The Funny Thing About Norman Foreman by Julietta Henderson

A triumphant and touching debut about the unlikeliest superstar you’ll ever meet.

Twelve-year-old Norman Foreman and his best friend, Jax, are a legendary comedic duo in waiting, with a plan to take their act all the way to the Edinburgh Fringe. But when Jax dies, Norman decides the only fitting tribute is to perform at the festival himself. The problem is, Norman’s not the funny one. Jax was.

There’s also another, far more colossal objective on Norman’s new plan that his single mom, Sadie, wasn’t ready for: he wants to find the father he’s never known. Determined to put a smile back on her boy’s face, Sadie resolves to face up to her own messy past, get Norman to the Fringe and help track down a man whose identity is a mystery, even to her.

Julietta Henderson’s delightfully funny and tender debut takes us on a road trip with a mother and son who will live in the reader’s heart for a long time to come, and teaches us that—no matter the odds—we must always reach for the stars. 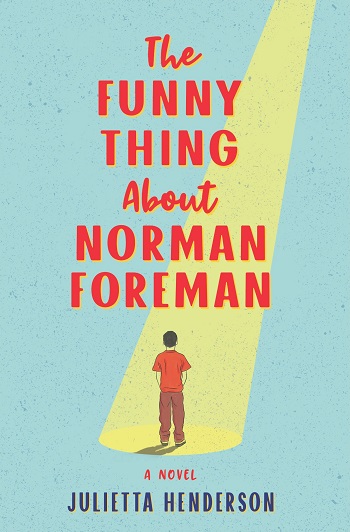 This is a book which I started at 6am in the morning and didn't stop until I had finished it – it was a good thing I was on leave! I really did just read it from cover to cover – even taking it with me whilst I grabbed some breakfast, and waiting till I had done to get dressed. I say this just to warn you that you will just get so involved that you may forget other responsibilities.

When thinking about how to review this book, I realise just how rich the story is, and how much I know about the people that we meet along the journey to Edinburgh. There are wonderful vignettes of incidents which lend themselves perfectly to explaining what can happen when on a trip. But whilst the journey and arrival is important, it is in the very first few pages that the scene is set to give us cause to be concerned about how anyone on the front cover could suggest that this will be a funny book – and yet it really is, in a rather English understated, raconteur, or even observational comic way!

My absolutely favourite bit was when Norman's mum, Sadie, flicks through Jax's texts to her, him being the cheeky kid that he was, and yet the one who knew that reassuring her that Normie was safe was the right thing to do. But there are many fabulous parts to this clever, funny, and immensely readable book – I hope you enjoy it as much as I did.

Julietta Henderson is a full-time writer and comedy fan who splits her time between her home country of Australia and the UK. The Funny Thing about Norman Foreman is Julietta’s first novel. 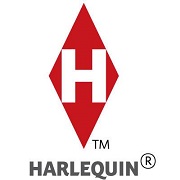 Reviewers on the Wicked Reads Review Team were provided a free copy of The Funny Thing About Norman Foreman by Julietta Henderson to read and review.