Time passes, sins forgotten.
The bodies of the victims long since rotten.

Trapped within the essence of the Headless Horseman by the guilt of slaughtering her best friend, Ireland Crane follows the father of science fiction, HG Wells, in search of freedom from the curse that binds her. Instead, she discovers even he has a hidden agenda. A dark, relentless passion to be reunited with the woman he loves has driven him to manipulate time and a murderous Horseman.

Yet heed my warning, as the Raven flies,
The Hessian will come … and you will die.

All that prevents Ireland from abandoning Wells’ twisted pursuit, or introducing him to her sword, are the undead witches haunting her. Begging for freedom from a vile succubus, the ghoulish coven leads Ireland and her crew on a journey through Salem’s sordid past. There, they learn there is more to Nathaniel Hawthorne’s history than a scarlet letter, and the secret they’ve uncovered seeks to destroy them all. 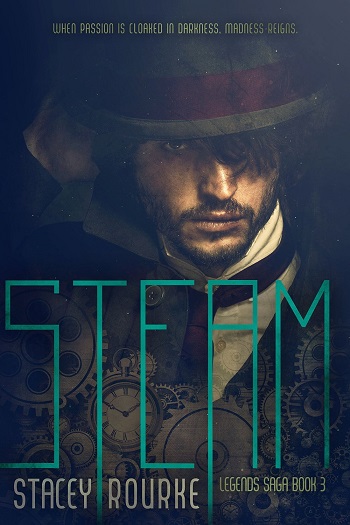 Christy – ☆☆☆☆☆
As a longtime fan of Rourke's I knew the ending of the series would be beautiful and sad, as a matter fact I had a box of tissues on standby. Once again the book started off with a new twist and plenty of snarky banner from Ireland, though way more twisted this time around. Once again Stacey offers up a Young Adult novel not only worth reading but worth reading more than once. The suspense will keep you engaged until the bitter end and you only think you know the truth, trust me it's so much darker than you think! As saddened as I am to see these beloved characters go, I take heart in the fact that I can revisit them again!

I would recommend this book for older teens 15+ due to violence and some sexual suggestions.


Also Available in The Legends Saga 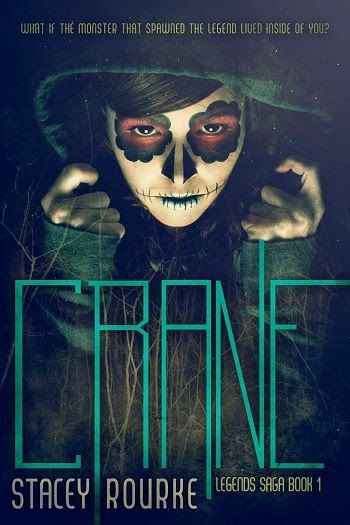 For reviews & more info, check out our stop on the Crane Blog Tour. 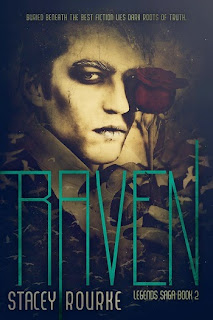 For reviews & more info, check out our stop on the Raven Blog Tour. 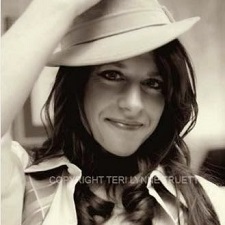 Stacey Rourke is the author of the award winning YA Gryphon Series as well as the chillingly suspenseful Legends Saga. She lives in Michigan with her husband, two beautiful daughters, and two giant dogs. She loves to travel, has an unhealthy shoe addiction, and considers herself blessed to make a career out of talking to the imaginary people that live in her head. 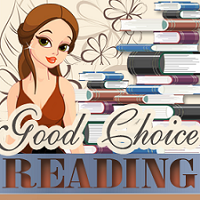 Reviewers on the Wicked Reads Review Team were provided a free copy of Steam (The Legends Saga #3) by Stacey Rourke to read and review for this tour.
Posted by Wicked Reads at 9:00 AM