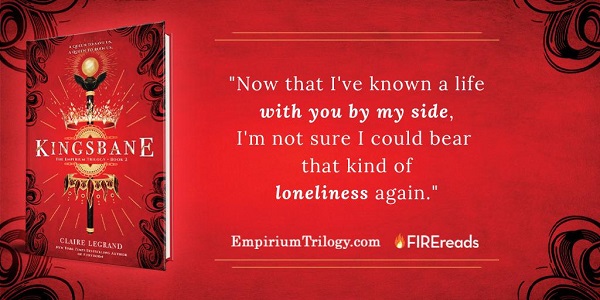 In this sequel to the instant New York Times bestseller Furyborn!

Two queens, separated by a thousand years, connected by secrets and lies, must continue their fight amid deadly plots and unthinkable betrayals that will test their strength—and their hearts.

Rielle Dardenne has been anointed Sun Queen, but her trials are far from over. The Gate keeping the angels at bay is falling. To repair it, Rielle must collect the seven hidden castings of the saints. Meanwhile, to help her prince and love Audric protect Celdaria, Rielle must spy on the angel Corien—but his promises of freedom and power may prove too tempting to resist.

Centuries later, Eliana Ferracora grapples with her new reality: She is the Sun Queen, humanity's long-awaited savior. But fear of corruption—fear of becoming another Rielle—keeps Eliana's power dangerous and unpredictable. Hunted by all, racing against time to save her dying friend Navi, Eliana must decide how to wear a crown she never wanted—by embracing her mother's power, or rejecting it forever. 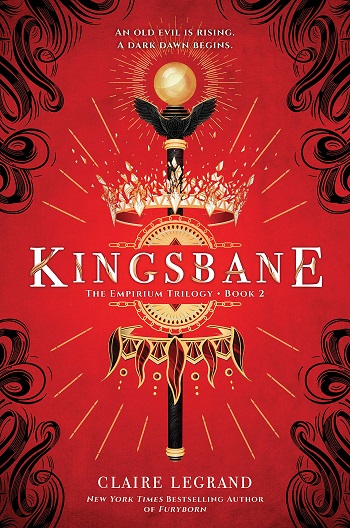 Shelby – ☆☆☆☆☆
I'm not going to lie, I was like a kid at Christmas when Kingsbane showed up on my Kindle! The Empirium series has totally taken me by surprise and I'm completely impressed by the story Claire Legrand has woven. The second book in the series has picked up where Furyborn left off. War is coming... The Emperor is coming!

We continue to follow the life and events of two women, connected by some circumstances. Only one can be the Sun Queen while the other the Blood Queen. By this book we know who is who, but we don't know WHY or HOW they choose their paths. Wonder no more...

Did I mention this is such a difficult review to write? I refuse to spoil anything, but I will say I am emotionally invested in all of these characters – the good, the bad, the ugly. Every single one of them have worked their way into my head. I am exhilarated yet anxious to find out what happens. Even though I know the general ending, I need to see how everything plays out. What exactly is victory? Who can possibly say they won?


Also Available in the Empirium Series 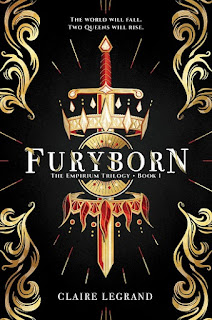 For reviews & more info, check out our Furyborn post.

Claire Legrand used to be a musician until she realized she couldn’t stop thinking about the stories in her head. Now she is a writer and librarian living in central New Jersey (although her heart will always live in her home state of Texas). 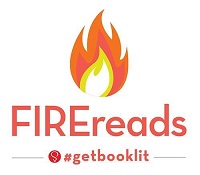 Reviewers on the Wicked Reads Review Team were provided a free copy of Kingsbane (Empirium #2) by Claire Legrand to read and review.
Posted by Wicked Reads at 6:59 AM