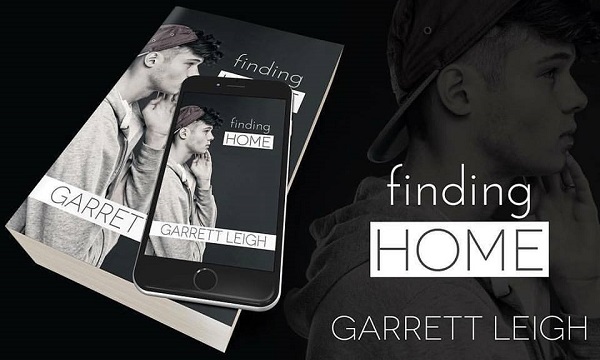 How do you find a home when your heart is in ashes?

With their mum dead and their father on remand for her murder, Leo Hendry and his little sister, Lila, have nothing in the world but each other. Broken and burned, they’re thrust into the foster care system. Leo shields Lila from the fake families and forced affection, until the Poulton household is the only place left to go.

Charlie de Sousa is used to other kids passing through the Poulton home, but there’s never been anyone like his new foster brother. Leo’s physical injuries are plain to see, but it’s the pain in his eyes that draws Charlie in the most.

Day by day, they grow closer, but the darkness inside Leo consumes him. He rejects his foster parents, and when Charlie gets into trouble, Leo’s attempt to protect him turns violent. When Leo loses control, no one can reach him — except Charlie. He desperately needs a family—a home—and only Charlie can show him the way. 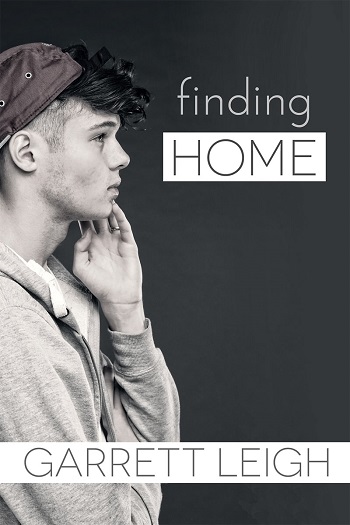 Veronica – ☆☆☆☆
15-year-old Charlie meets Leo when his parents foster Leo and his little sister, Lila. The story is told from both Charlie and Leo's points of view but it is very much Leo's story. Leo has been left traumatised after his father murdered his mother and burned their house down. He is slow to warm up to life in the Poulton house and is very distrustful of his foster father, Reg. Over time, Charlie and Leo develop a friendship that leads to more, providing them both with some happiness.

While I liked Charlie right from the get go, I didn't find Leo a particularly easy character to like at first, but the longer we spent with Leo the more fond of him I became. In the end I was so wrapped up in his story that when Leo got in trouble and things started to go pear shaped, I was in tears.

Finding Home is a very well done story with difficult subject matter and, even though it is bleak at times, it is an engrossing story. I feel richer having spent time with Leo and Charlie.


Sarah – ☆☆☆☆☆
This book pretty much ripped my heart out. It was a little bit too close to home. I read it while we were trying to settle a new teenage foster child into our family. Sadly, Leo and Lila’s situation hit me hard because it was so horribly ordinary.

Garrett Leigh captures the experience of kids in care with detailed accuracy. Leo’s bluster. His defensiveness. His fear of men. His protectiveness of his sister. His need for control. She captures the minute triggers (like Lila’s cereal box) that can send children into a rage that is bewildering for carers.

If I have any criticism about the story it would be that the Poultons are maybe a little bit too perfect. The kids are a bit too well adjusted and the parents are a little bit saintly at times. But this is told from Leo and Charlie’s perspectives and Leo’s fears and his behaviours are terribly familiar.

As a romance, this is low steam young adult. The boys are young and the connection between them is a friendship with a heavy dose of sexual attraction. This is more the story of Leo finding a place for himself in the Poulton family. Charlie is a very special character and I can only hope that there is a teenage boy like him out there somewhere.

As an adult foster carer, the child’s perspective here was a refreshing but heartbreaking reminder of the many thoughts, feelings, and memories our own new teenager is struggling to manage and unable to communicate.

I really appreciate the research Garrett Leigh has done for this book. I feel like a difficult topic has been handled with respect and sensitivity. I love the strand of hope that has been woven through the book and I would love to read more young adult from this author.

Garrett Leigh is a British writer and book designer, currently working for Dreamspinner Press, Loose Id, Riptide Publishing, and Black Jazz Press. Her protagonists will always be tortured, crippled, broken, and deeply flawed. Throw in a tale of enduring true love, some stubbly facial hair, and a bunch of tattoos, and you’ve got yourself a Garrett special.

When not writing, Garrett can generally be found procrastinating on Twitter, cooking up a storm, or sitting on her behind doing as little as possible. That, and dreaming up new ways to torture her characters. Garrett believes in happy endings; she just likes to make her boys work for it.

Reviewers on the Wicked Reads Review Team were provided a free copy of Finding Home by Garrett Leigh to read and review.
Posted by Wicked Reads at 6:59 AM