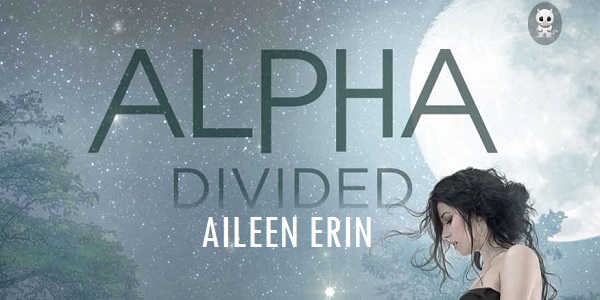 Life has been crazy since Tessa McCaide moved to Texas. She’s gone from being a normal-ish girl with visions to a super-powered werewolf. She’s fought off vampires and broken a nearly unbreakable curse. And she’s got a hot mate, Dastien Laurent, to keep her busy.

Things are looking up until the full moon ceremony rolls around. Before Tessa can strengthen her bond with Dastien, the local coven crashes the gates, demanding that Tessa—their heir apparent—be returned. If the pack wants to avoid a war with the witches, handing Tessa over is the only option.

Tessa doesn’t want to cause an all-out fight, but joining a dark-magic coven isn’t on her to-do list, especially if embracing her magic side means parting with Dastien. When the coven leader tries to control Tessa with dark-magic, Tessa realizes she has to dismantle the coven or prepare the pack for war. Either choice will change her life—and her world—forever. 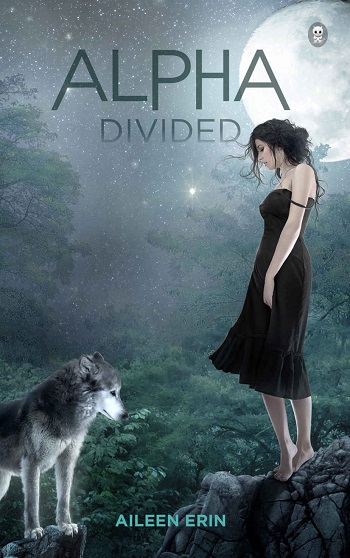 Jordan – ☆☆☆☆
I read Aileen Erin's two previous books in the Alpha Girl series and they've all been enjoyable easy, quick reads! The story really builds upon each book, so I'd highly recommend reading the previous books in order to fully enjoy the series. So far, book #1, Alpha Girl, has been my favorite, but there's still time for that to change.

The third book, Alpha Divided, pretty much picks up where Avoiding Alpha (book #2) left off. Tessa and Dastien attempt to finally do the bonding ceremony at the full moon, but before they complete it Luciana, the local coven leader, interrupts their ceremony. Tessa must go spend time at the local coven in order to avoid a war between them and her pack. However, the last thing she feels like doing is separating from her mate, Dastien, when she doesn't trust the coven leader one bit.

Aileen Erin is half-Irish, half-Mexican, and 100% nerd—from Star Wars (prequels don’t count) to Star Trek (TNG FTW), she reads Quenya and some Sindarin, and has a severe fascination with the supernatural. Aileen has a BS in Radio-TV-Film from the University of Texas at Austin, and an MFA in Writing Popular Fiction from Seton Hill University. She lives with her husband in Los Angeles, and spends her days doing her favorite things: reading books, creating worlds, and kicking ass.

Jordan reviewed her personal copy of Alpha Divided (Alpha Girl #3) by Aileen Erin for this post.
Posted by Wicked Reads at 6:30 AM